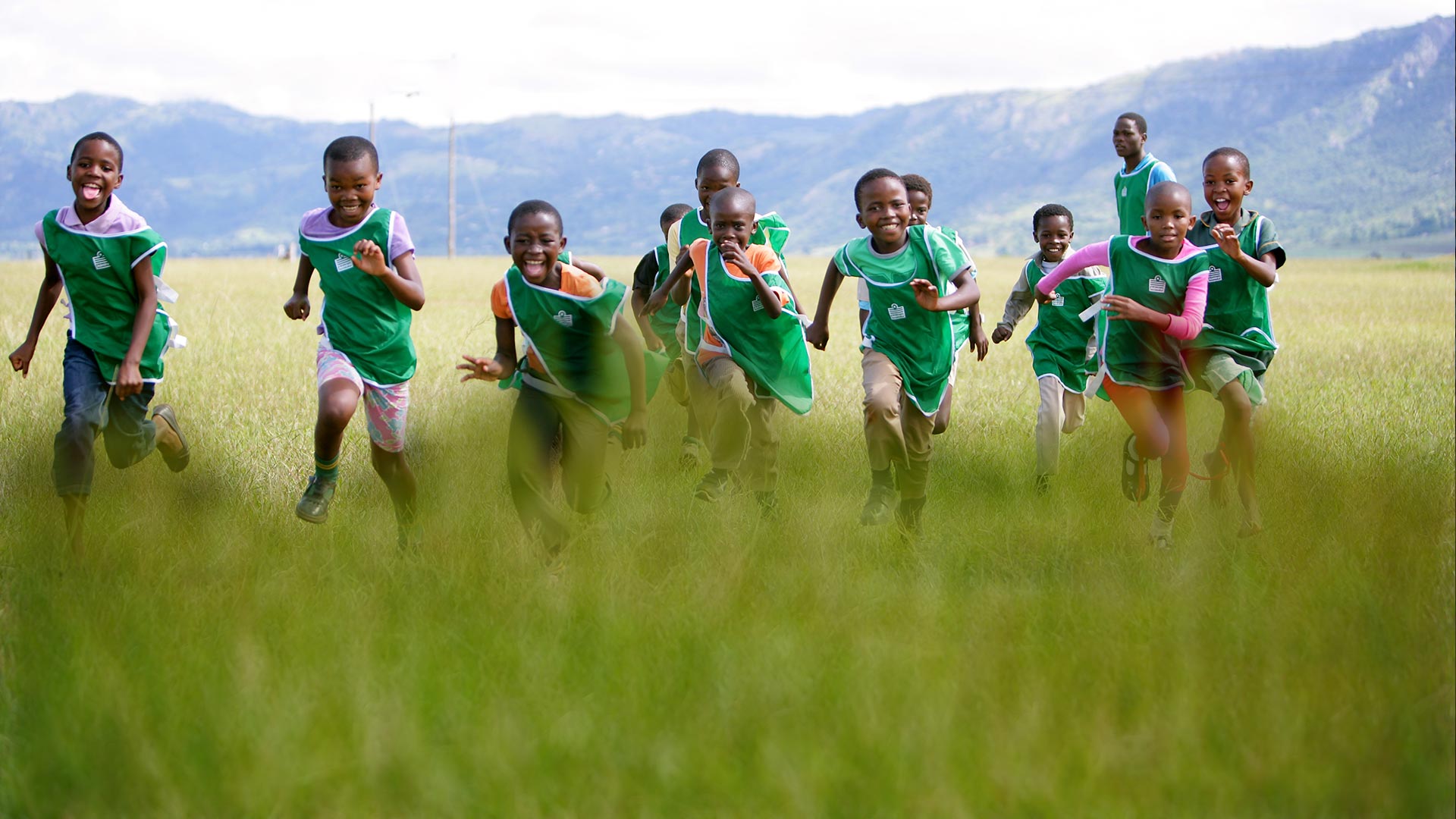 Maintaining confidentiality of responses and preventing social desirability bias with an innovative method: The polling booth in research on early marriage, including child marriage. By Urvashi Wattal & Angela Chaudhuri

An impact evaluation, funded by the International Initiative for Impact Evaluation (3ie), of Breakthrough’s early marriage campaign in Bihar and Jharkhand, India, is currently being conducted by Catalyst Management Services (CMS). Breakthrough is an international Human Rights Organization that focuses on gender and media strategies. One of the key goals of this programme on early marriage including child marriage is to foster the agency of adolescents when it comes to decision-making regarding marriage. The interventions that Breakthrough has planned include activities through which they expect to reach out to adolescents with the message that early marriage including child marriage violates the rights of the child.

The data that have been collected in this study include indicators that measure knowledge, attitudes, and practices related to marriage. This type of information is usually collected using household surveys and interviews. In addition to the household survey, an innovative method called Polling Booth is described in this case study for both the adolescent and adult participants. The polling booth method allows sensitive questions to be asked that are usually prone to social desirability biases, and which cannot be answered through traditional household surveys. This method adds depth of understanding on the topic of early marriage including child marriage which the household surveys fail to determine. We used the polling booth method at the community level. Some participants may have already been respondents to the household survey. These are voluntary community level respondents who are randomly assigned to this exercise, which ensured deep exploration of sensitive issues. The data is analysed at the village level.

The ethical challenge:
One of the significant challenges that arose during the inception of the study, and was reinforced at the pilot stage, was that early marriage including child marriage is a sensitive issue and often getting accurate responses on the subject is difficult because it is associated with a social desirability bias. People are reluctant to admit to the practice because of fear of repercussions, since child marriage is illegal as per the Prohibition of Child Marriage Act. This problem is further complicated when adolescent respondents are concerned because accurate answers may elicit punishment from their parents as well.

Choices made:
One of the ways CMS has sought to address this ethical dilemma is by obtaining consent from the parents and guardians and explaining to them the importance of adolescents participating in the survey. CMS also hired an equal number of male and female field investigators so that adolescents may feel more comfortable answering some of the more sensitive questions related to sexuality, sexual harassment, and reproductive health awareness, which were included in the survey.

To address social desirability bias in particular, wherein respondents under- report the practice of early marriage including child marriage, or the pressure to participate in it, CMS has used the polling booth method to obtain responses to sensitive questions. This methodology was initially used by CMS and Mahila Samakhya to collect data on sexual behaviour for studies on HIV/AIDS. The tool was developed to collect information on questions on which it is difficult to get reliable data in the household settings, or where respondents are reluctant to participate in a group setting, such as a focus group discussion. The polling booth method utilises secret voting, where Yes and No questions are read out in the local language, and using a portable polling box, 8 to 10 participants enter green (Yes) or red (No) cards into the box for each question. To maintain privacy and confidentiality of participants’ responses, the respondents carry out the exercise separated from each other through cloth partitioning. The booths have physical barriers that prevent access/ sight of the responses. The respondents are aware of others’ participation in the study, but are completely unaware of others’ responses to the questions. The red and green cards are indexed with the question number and after the polling booth exercise is complete the cards are compiled and the responses are logged. The response collecting cups/vehicles are also covered, so that the respondent has complete privacy of their responses. At the start of the secret voting process respondents are also informed about the importance of the study and how their answers to the questions will be kept anonymous.

Please take a few minutes to complete the 2021 ERIC user survey. Whether you’re a regular visitor or new to ERIC, we’d like to hear your feedback and any new ideas you’d like to see included within the site. To begin, click on the button below.

Our survey is still live. If you use ERIC, please